Wherever you’re going, it’ll be easier if you go together.

We’ve all heard the heroic stories of lone wolves saving the day. Many films portray the strong, misunderstood saviour leaving its pack to go on a life changing mission. In these films, the lone wolf always succeeds. Sometimes the lone wolf finds a new pack, sometimes, it is seen as the only character that truly understands the flaws in society’s moral compass.

When we look away from these exaggerated metaphors and focus on the creatures themselves, there is a reason that very few wolves actually go it alone. In fact, the ones that do are often forced out and don’t stay alive very long. A wolf pack works so well because each member has its individual role that, to a lesser or greater degree, contributes to the pack’s mission. There are many facets of a pack’s life that can be negatively attributed to humans such as the practice of the dominant Alpha getting the best cuts of meat but there are some that we could do well to learn from.

Think about a pack of humans. We humans have a lot on our minds. Every day… in fact… almost every minute, we are questioning the next decision. Today’s decisions are often a lot easier to make when you have some idea of where you want to be tomorrow. We talk about this in "following the signs” but the key is to have a good idea of where you want to be whilst being flexible enough to change when the right opportunity comes along. 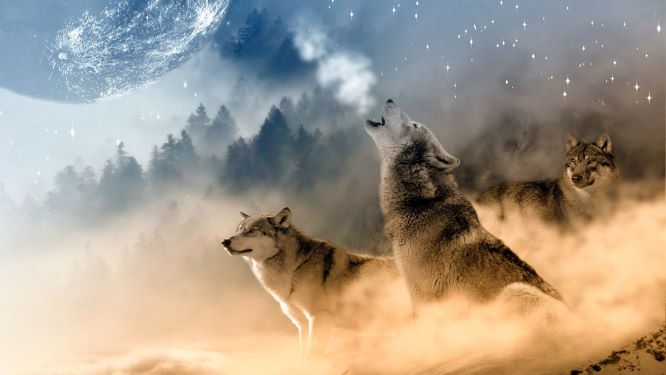 That flexibility often seems to become more and more restricted as a company grows. The more employees you have, the more people you seem to have to please. You are desperate to take a left turn but Jack and Jill want to go up a hill and Jack? (why are they all called Jack?)… Anyway, the other guy wants to climb beanstalks. If everybody is pulling in separate directions, eventually, you will all be pulled apart. The business will struggle to make decisions and you will all be caught in a muddle about the right place to be.

Pushing towards the same goals

Imagine how much easier it will be to get to your destination if every colleague is pushing towards exactly the same goal, not because they’ve been told to but because they feel as enthusiastic about it as you do. The best way to do that is by making the decisions together. In Puck’s Defining Your Brand workshops, we take the idea of an Alpha away. That way, every member of the team has an equal input. Eventually, the Alpha is allowed back but as a changed person. They now understand the desires of the rest of the pack and make the final decision for the whole team.

Think of it this way… every wolf in a pack wants to eat. Yes, some know that they will not get as good of a cut as the others but they all know that the eventual goal is to fill everyone’s belly. That’s why they are so willing to work together. (We don’t know a lot about wildlife so we're sure somebody will tell me why we're wrong but the point still stands! Wherever you're going, it'll be easier if you go together.)

If you’re interested in finding out about a Puck Creations’ workshop or if you’d just like us to create content that makes your audience think, feel and take action, [email protected]. 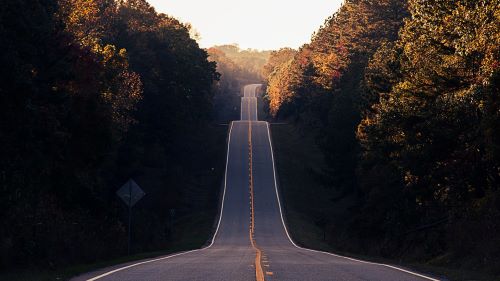 Easier When You Know

Is your business thinking ahead? 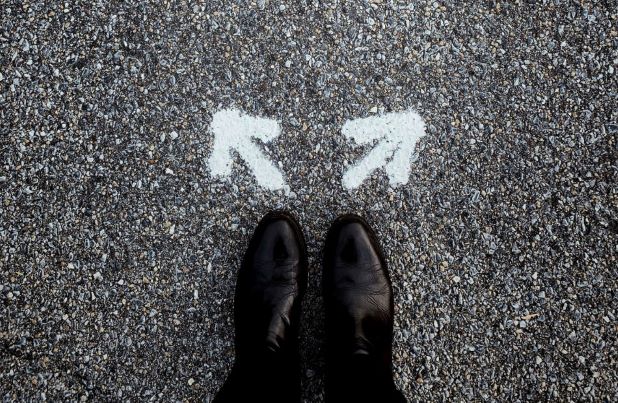 Client stories — The making of

She sat back, a bourbon in her left hand... 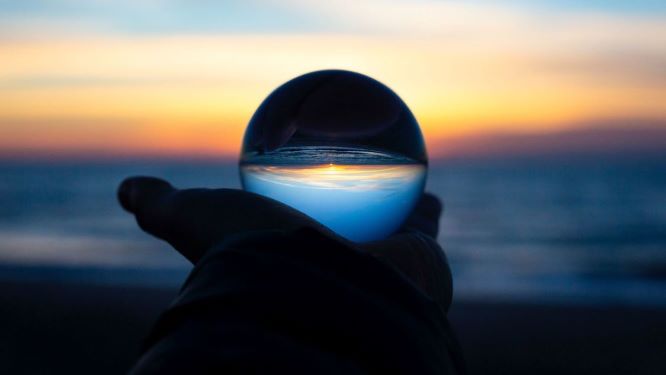 10 years? 15? Has your business thought that far ahead?