Is there such a thing as a bad reputation in business? What does it have to do with your brand?

What is good? What is bad?

We thought about including the question of a bad reputation in a previous article but it felt a bit too big. It needs its own space. The question of what’s good and what’s bad is probably one for the philosophers and the academics but it has so much relevance to our businesses that it’s at least worth exploring. When people… when businesses, say that they are worried about their reputations, what do they mean? Are they all worried about the same thing? Do they all fear a “bad” reputation? Is something different playing on their minds? When they try to protect their reputation, what exactly are they shielding? Whose idea of morality decides if what they are doing is good or bad?

You might think it’s awful to eat meat but the person sitting two rows in front of you at the cinema might think it’s awful not to eat meat. So, is eating meat good or is it bad? That all depends on your point of view, it’s completely subjective. In reality, it is neither good, nor bad, it just is. We all have our own opinions and we all have our reasons for thinking the way we do. So, if the CEO of a major corporation is photographed digging into a steak, is it good for the company reputation or is it bad? Maybe that’s too hard to answer for now. Let’s ask one that is much simpler. Would it be bad for your organisation’s reputation if the owner murdered someone in cold blood?

There are some things which are deemed to be good or bad by the majority of people. Murder is generally deemed to be bad so if the owner of your business murdered someone in cold blood, it would probably be bad for your reputation. Yet even murder isn’t a guarantee of a universally bad reputation. Whole companies are seen as murderers by some. This is based on working practices that cause premature or preventable deaths but this doesn’t always give them a universally bad reputation. Some will defend the working conditions, others will say it’s a price worth paying and some will plead ignorance until that’s no longer possible.

So, what makes a bad business reputation?

We believe that it can be broken down into 2 key areas:

If your business does something that is universally seen to be immoral or unethical, it will gain a bad reputation but as we’ve explained above, this usually sits on a spectrum. There are other external factors to think about including how morality changes over time, the unforeseen way people use your products and broader industry actions that improve or worsen your reputation.

This is where your brand comes into play. Your brand is how you influence other people’s perception of your business. Its goal is to differentiate your organisation, whilst making sure it feels relevant. To do this well, you need to make sure that every area of your business is communicating a clear and consistent message. That clarity and consistency is also the best way to avoid gaining a bad reputation. One of the biggest reasons that companies get a bad reputation comes from a lack of alignment.

Have a reputation for avoiding taxes, treating their staff badly and paying their suppliers late. Yet, they still have a lot of willing, paying customers. Why? Their customers want speed, convenience and affordability. They want to buy from a company whose vision is to get people whatever they want, whenever they want it. They want to buy from a company that are an authority in their market but that are rebellious in their marketing. They might not care about what’s happening in the background or they might just think that it’s not as important as all of the benefits they get.

On the other hand, have recently gained a reputation for avoiding taxes, treating their staff badly and paying their suppliers late (this isn’t a copy and paste mistake). They’re losing customers quickly. Why? They’ve always portrayed themselves as a company that regards fairness as more important than making profit, they told the world that they’re the small guys taking on the big giants and they’ve always put forward an image of being a family unit.

Both companies have reputations for the same actions but company A will likely survive any negativity. Company B actively attracted an audience with their messaging that they then betrayed with their actions. This will have catastrophic consequences.

How do you protect your reputation?

We’ve already established that you can’t protect against everything but there are a few things that you can control. When you define your brand, you make it easy for others to understand your identity. Who are you? What do you stand for? What matters to you? How do you like to speak to others? When you bring in key members to help you to define your brand, you create a sense of clarity across your team. When you make sure that your brand is lived by everyone within your company, you create a consistency in your actions and your messaging. Your external communications will align with your reality. You can’t control the way others think and feel about you but you can control how you influence them.

Show them how great you are

Work with Puck Creations in a Defining Your Brand Workshop to begin the process of letting the world know who you really are. [email protected] to find out more. 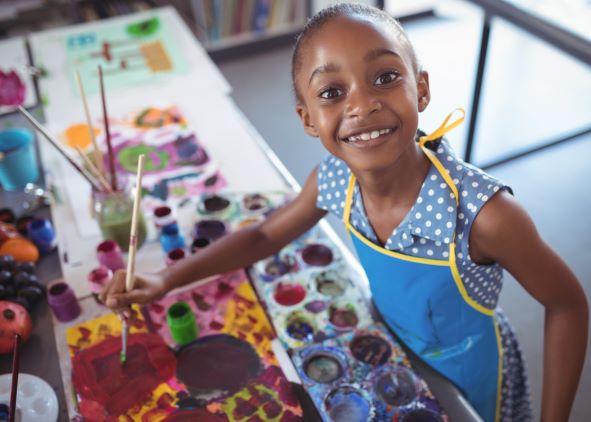 If you care about your reputation, make sure you Define Your Brand

How do you influence your audience? 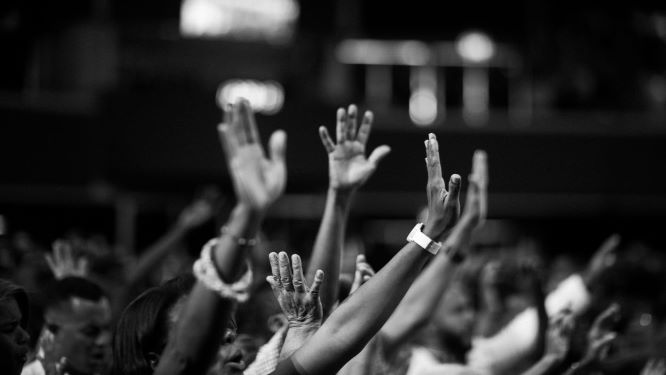 Are you getting your face in front of your audience?

Research where your audience hang out. 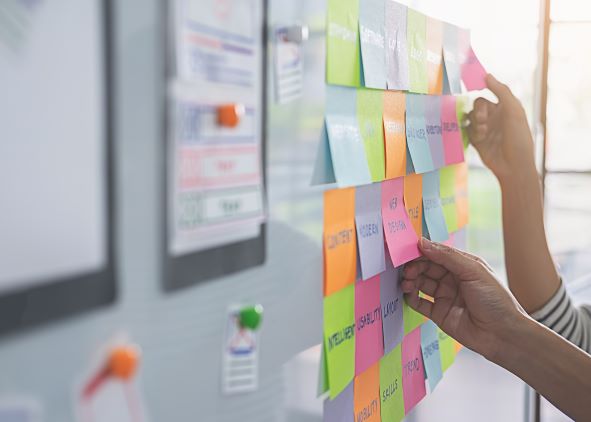 How to get the most from your Brand Definition Workshop.